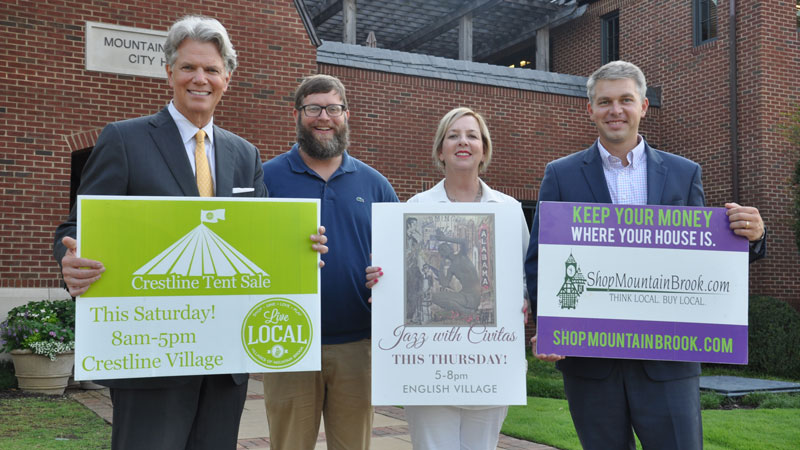 Let’s say an event is happening in one of the villages Thursday night. Which is the most likely scenario for you?

A. You don’t know it’s going on.
B. You see an email or a Facebook post about it, think about going for a minute and then forget about it.
C. Your friend suggests meeting up for the event and then staying in the village for dinner or drinks (or both!), so of course you say yes and show up.

How It Works: Each week the mayor gets a list of upcoming events from the Chamber of Commerce that he emails to a list of the “Circle of 100 Friends.” From there each friend “flips” the information to invite friends, whether that be by email or text or Tweet. The concept is simple, but builds on a key principle that sets it apart from one of hundreds of emails you get.

“If I just let you know it’s going on [in an email], you might just click through it,” Welch says. “But if it’s from your good buddy and you’re in his circle, and he says, ‘This is what’s going on, I’m going and let’s go to dinner,’ it’s different. It’s really about person-to-person interaction.”

Why Go to Events: For many reasons of course—for fun, to see friends, for the food or music. “If you get 100 extra people at some of the events, it turns it from something that’s not that well attended to something that’s really well attended,” Welch says. He also points out that going to events can help you network too. “All business success is built on relationships, in my opinion,” Welch says. “So the more relationships you have, the more successful you are likely to be.”

How to Get Involved: The group is still looking for more people to be a part of this list of 100 “raging fans of Mountain Brook.” Each “friend” is simply asked to come to as many events as they are able and to invite their friends and family. To become a part of the circle, email the mayor at stewart@welchgroup.com.

Circle of 100 Friends is about way more than event attendance. At the heart of it is wanting to foster community relationships and support village businesses.

“There’s a real pressure on retail that feels like it’s being driven by Amazons of the world. Let’s get away from two clicks and let’s get back to relationships. We’re always moving through the village, so let’s use it as an opportunity to shop the village. I don’t want to order [my lunch] from Amazon even if they can get it to me with a drone in an hour. I’d rather go order what I always get at Otey’s—two blackened chickens and a side of slaw.”
-Mayor Stewart Welch

“We live in such an age and era where it is so fast paced, we are just trying to get people in the community to take a step back and see where we live and appreciate what we have and take that into action, whether that be going to restaurants or going to art galleries or going to see bands or just being a part of the community.”
-Blake Patterson

“There’s a lot of competition going on—Avondale, downtown Birmingham—there’s a new restaurant coming up every day it seems like. Although people from here are going to [go to those places], we still want to make sure people understand…to support the businesses in your community. It seems like there is more competition that I have ever seen, especially when you are going out to eat.”
-Chamber Director Suzan Doidge

“From the time I was president of the chamber, our message was ‘Shop local.’ It is about relationships. This city has always been about relationships. It really is one of the last towns to me that you see people walking down the street that you know. It’s important.”
-Otey’s and Taco Mama Founder Will Haver 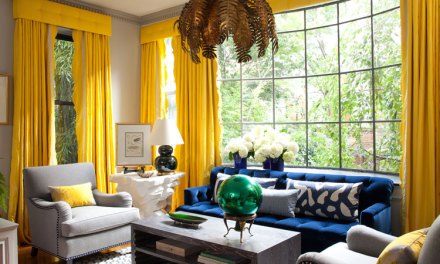 8 Mountain Brook Events Not to Miss in October 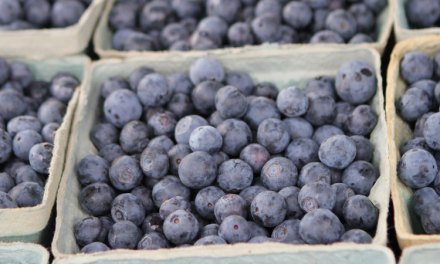 8 June Events Not To Miss in Mountain Brook 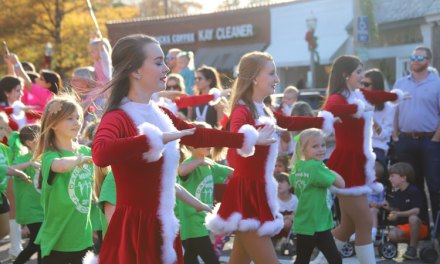 13 December Events Not to Miss in Mountain Brook 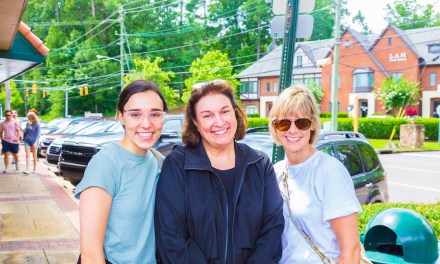 5 July Events Not to Miss in Mountain Brook