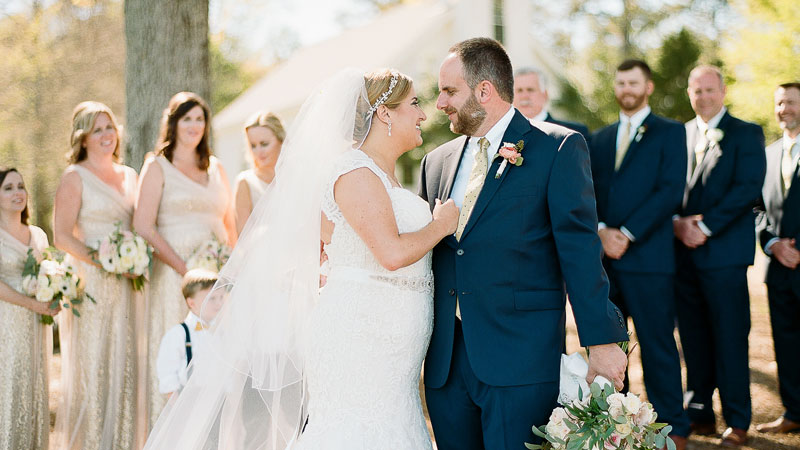 How We Met: Will and I (Leigh Ann) met through my best friend Casey who worked with Will in 2007. We dated for a few months, but then amicably went our separate ways. I spent some time as a travel nurse, and then Will moved to Winston Salem, North Carolina, for work. When Will moved back to Birmingham in 2015, I decided to reach out to him on Facebook (or as Will puts it, stalk him on Facebook) and ask him to dinner. We’ve been together ever since. 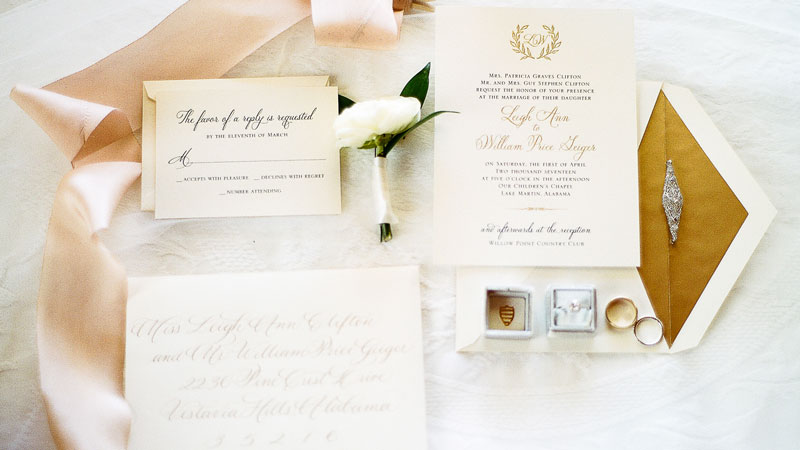 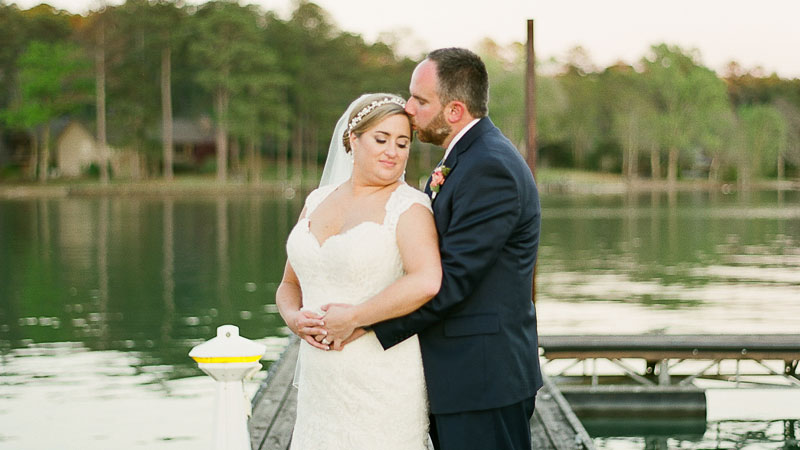 The Proposal: We were at Will’s house about to go eat dinner when he came into the room, and handed me a box and said, “I’ve got something for you.” I opened it to find a beautiful new Bible that had what would be my new name, Leigh Ann Geiger, engraved on the front. I knew immediately what that meant, and I burst into tears while Will pulled out the ring, got down on one knee and asked me to marry him. We were so excited to tell our family and friends we immediately got in the car to go tell everyone we could. 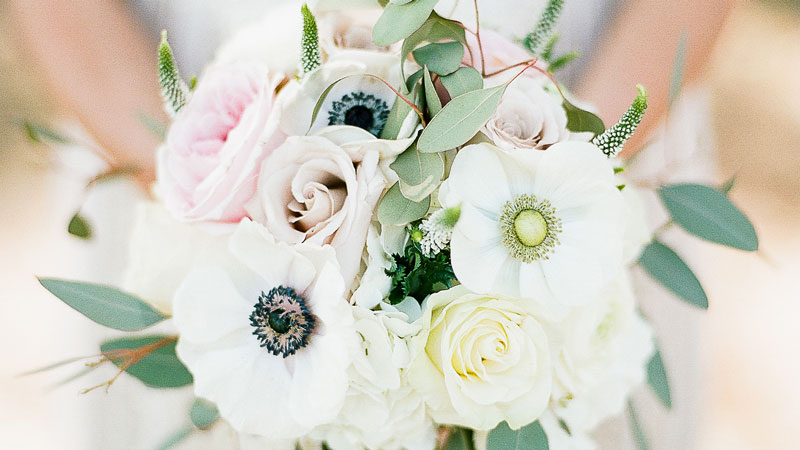 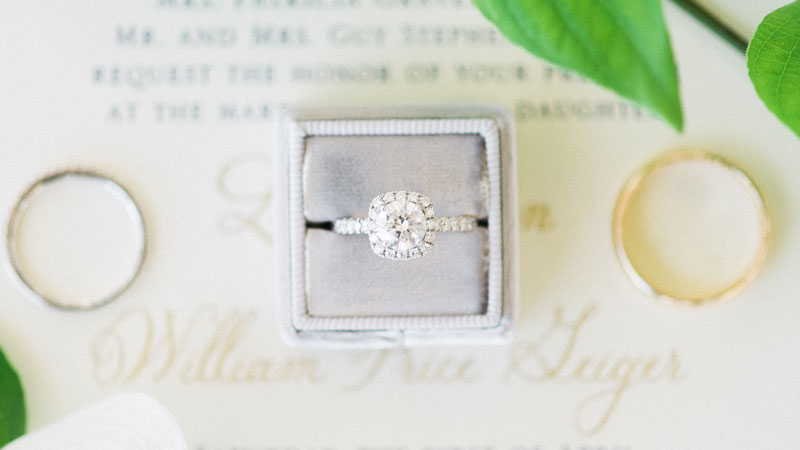 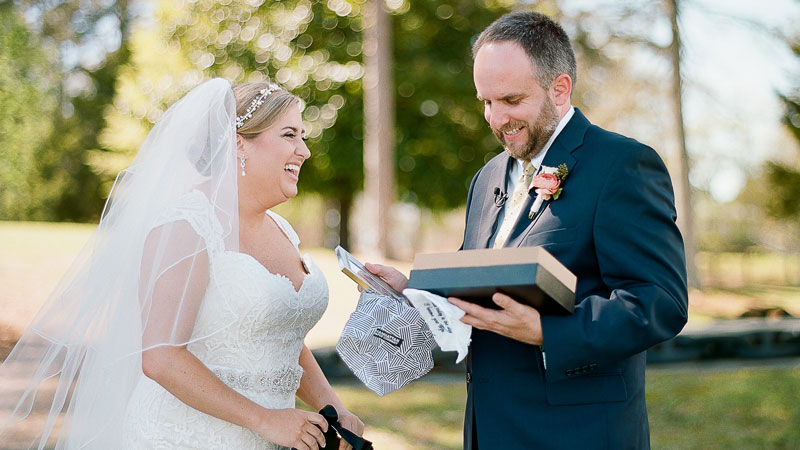 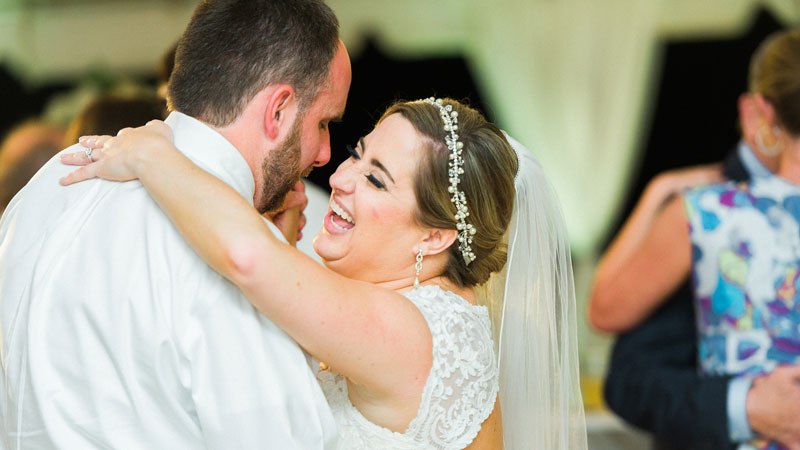 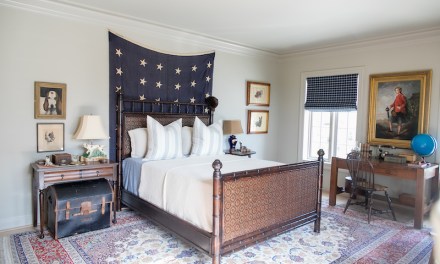 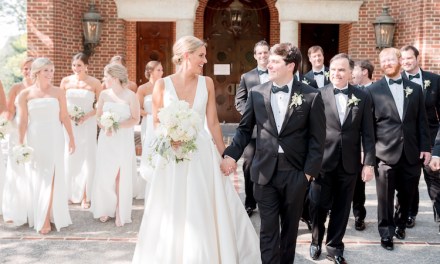 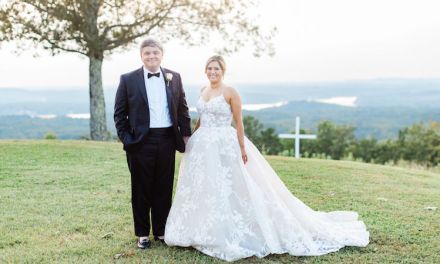 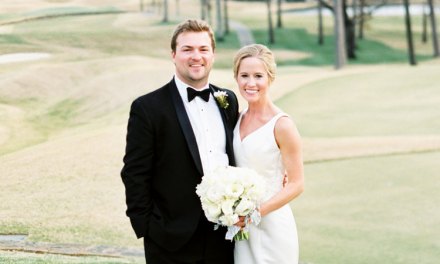