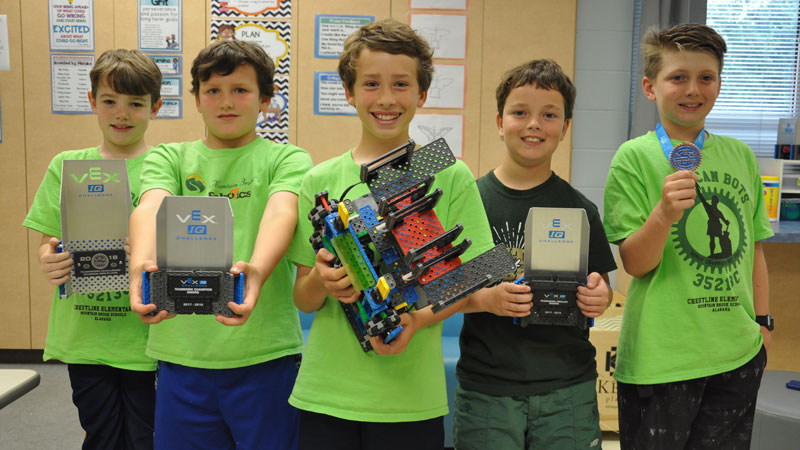 The Orange Bananas and Vulcan Bots make robots, not fruit, so well in fact that these Crestline Elementary teams went to the World VEX IQ Robotics Competition this spring after placing at top spots in the state. There they competed in 10 matches against teams from all 50 states and countries worldwide. “While I am their ‘coach,’ I only know about one-tenth of what they do,” coach and CES teacher Amy Anderson says. “They have built these robots from scratch without any plans, using assorted VEX IQ (kind of like Legos) and a series of motors.” To learn more, we chatted with team members Beau Dionne, Henry Carr Chapman, Jack Chapman, Hayden Graham and Farley Nunnelley (pictured in that order).

What did you learn at worlds?

Hayden: At all the competitions (in Alabama) we were in the top five. We went to worlds and we thought we’d be at the bottom, but we were up on the board pretty high. If we didn’t prepare for worlds and kept our first bots, we wouldn’t have made it that far.

Farley: My high score was 264, and in finals the winning score was 398.  The biggest learning experience for me is that if you fail first, you have to try again.

What did it look like to try and fail and try again?

Hayden: When we were building the double conveyor, we had to rebuild the conveyor belts maybe five times.

Hayden: We would think we had it, and then we would realize we put the motor in the wrong spot. Then after it was working, a Brookwood Forest teacher asked if our stinger stretched out 20 inches, and it was over that.

What was the most exciting part of worlds?

Beau: It’s a once in a lifetime thing. Luckily for us it’s here in America. I was excited about many different bots and designs there were. It was a huge place. I got lost like three times.

Henry Carr: We got to meet a lot of different teams from around the world and collect things they gave out. They were from New Zealand, China, Japan, Turkey, Saudi Arabia, Russia, all over.

Farley: I really liked making new friends. I got to meet their whole team from South Korea. Almost every night at dinner they would come over and talk to me for 30 minutes to an hour about robots. At the end we got to go to a theme park called Kentucky Kingdom and they had some of the best rides ever.

Hayden: At Kentucky Kingdom we saw all the teams, and Farley swapped email addresses with the South Korea team.

Can you talk more about the competition object and your designs this year?

Jack: Our bots get objects off the pegs and put them on the poles to get points from that. There are 60 wings in total on three columns with 20 each, plus ones on the bonus tray you can push into the scoring zone.

Hayden: We started with one with a basic drive that was tank control, and then after state we needed a new bot. On the original bot we added two more motorless claws and an omniwheel (wheels with rollers on the side).

Farley: My first year I learned you can’t keep on changing your ideas. It’s better to have one idea and stick with it. This year we started with a conveyor that would dump it on a little post, and that didn’t work. So I ripped the whole thing apart and added something to it to get the bonus tray. After that we were going to try something crazy, but Mr. Salvant told us to try a motorless claw. We later added two more, so we have three motorless claws and an omniwheel so it can move sideways.

What would you do differently next time?

Farley: I think I should start earlier, build two robots and not release my second robot until state because people stole our ideas from all over the state.

Henry Carr: I would help us not argue as much. If we didn’t argue, we probably would have finished the double stinger and gotten more points. 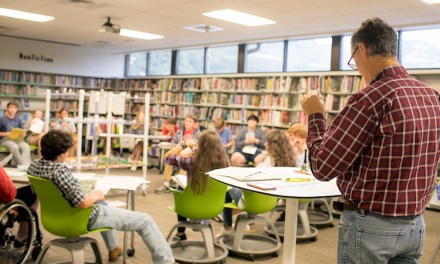 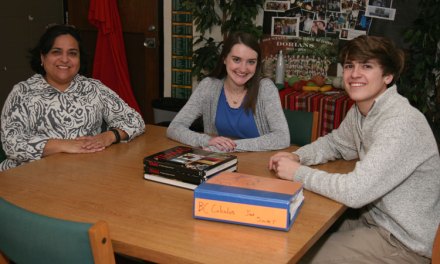 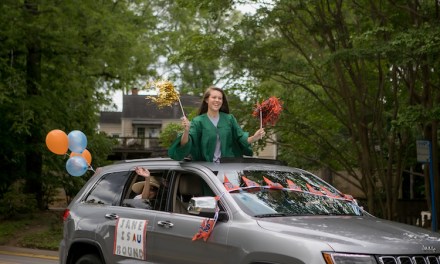 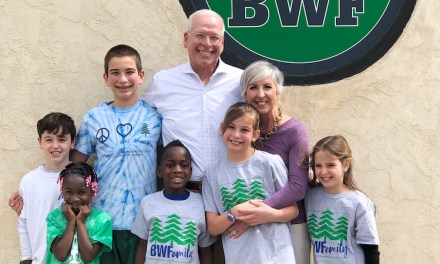